The Favor of Your Company 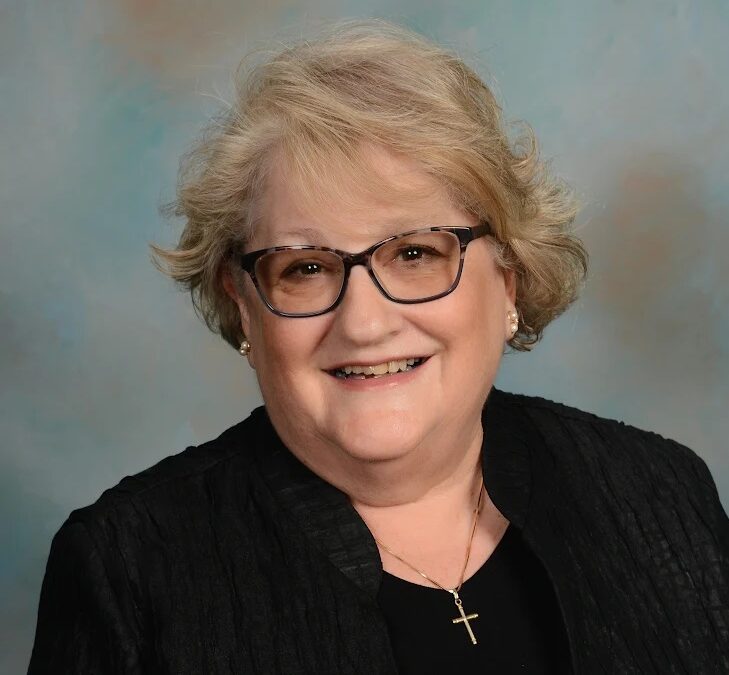 Last weekend I attended a concert at Musikfest. The band appearing was a band that played songs by Billy Joel.  I must say they were very good, and the concert was most enjoyable. We found seats close to the stage, and our seats gave us a bird’s eye view of the fans that were there to hear his music.

My surprise came from the diversity of the age of those present.  In the front of the band were young people, their ages ranging between 20 and 30. Scattered around the perimeter of them were folk a little older, ages varying between 40 and 50.  And seated beyond that up close and personal group were people who were older, some definitely in their eighties.

This was fascinating to me, because I, in all honesty never thought I would see so many young or so many older fans of Billy Joel.  Many of us enjoyed our seats, while the majority of the crowd were standing, so that they could get as close to the stage as possible.

What was so amazing is that the band played tunes that all present knew the words to every song they played.  The tent we were under soon was filled with the sounds of everyone singing along to the decades of music being played. Main parts, choruses, were met with a familiarity of those who were die-hard fans of Billy Joel.  I even threw in my two cents as I heard songs that came from the 60s and 70s.

As I listened to the band and watched the crowd, I began to focus more on those present.  I found myself thinking about how great it would be if our church and every church would be filled with the diversity and adoration that was being shown by Billy Joel’s fans.

What was it about his music that attracted the young and the old?  What was the staying power of this artist and his music that made people of all ages so entertained?  For two hours, we were captured by these familiar tunes.  Right up to the last song, the crowd stayed the same.  The band played and the crowd cheered.  It was clear to me that those attending that night would all agree that Billy Joel was their favorite.

I looked up the word FAVOR; favor is an act of kindness performed or granted out of goodwill.  Yes that was what I experienced at the concert.  Kindness to each other became more evident as friends met up with friends.  Couples got closer to each other, some holding hands, some hugging. Next to me was an elderly woman, who looked at times like she was going to cry as she stood in front of her seat, mouthing the lyrics and using hand motions to accompany the sweet sounds of the band.  It was clear to me that she has followed Billy Joel for a very long time.

The atmosphere was that of friendliness. People were happy.  The band was there to bring out these attributes in the crowd, and the crowd was giving them their approval of the great job they were doing – making us all feel as thou the great artist was in the building!!  I went to the concert to enjoy a good evening of music.  I left extending the thought of favor into my life, our church and the people we serve.

This will preach, I told my friend!  I knew in my heart that it would also strengthen my personal walk of faith. How can I be so steadfast in my relationship with Jesus, that I would know his every word, be part of the crowd that walked with him throughout his lifetime; and yes, even after all these years, still find delight and assurance by who he was and what he said.

First I would like to share that these thoughts stayed with me throughout the week, and as I prepared my sermon, I was excited about sharing them with you.  So let’s start at the beginning:

Friends, Christ has always been with us.  And he has given us a multitude of promises that sustain us throughout our lives.  He left us with a legacy of truths that hold themselves in the tensions of life.  He said I will never leave you nor forsake you. I am your strength and assured us that he hears our prayers.  He will fight for us and give us peace.

And he assures us that he will always love us. Jesus invites us to stand with those promises as we go about our life with his grace.  It is through him that we can believe in his grace and hold on to the truth of eternal life.  We are assured by him that nothing will ever come between us and God and that nothing – nothing we do can make God abandon us.

Today’s baptism of Adalyn that we will witness this morning assures us that we and she are children of God. For in Romans we read that our existence depends on faith and through our faith we can embrace the gift of grace and be guaranteed to all his descendants. Jesus is the same, yesterday, today and tomorrow and if we believe and act on these promises our lives will be a living legacy of the birth, life, death and resurrection of Jesus Christ.

All we have to do is walk in the inheritance as it is played out in the great men and women of scripture.  The stories are multiple. If we follow the lives of Abraham, David, Paul and others, we will see time and again the presence of God in their lives and how through God they were able to defeat doubt, sorrow and pain through resting on the assurance of their Creator.  We can revisit the angel Gabriel as he appeared to both Joseph and Mary to announce God’s intentions for them to be the parents of God’s Son, Jesus Christ, because God found favor with them.

So we have faith and truth, grace and favor, to set us on a path – a path intended for us. Because God has found favor in each of us, we can face both joy and sorrow in a new and profound way.

What holds us back? What stands in our way? I believe that sometimes we are our worst enemy.  So often as I visit people in their homes, or in the hospital, or near death, they question how God would love someone like them – like us. Don’t we all think that way at times.  Missing from our list of words is the word: Perfect – perfect. Think about that. How much anguish do we put ourselves through because we are not perfect. This thought is so debilitating that we can hardly bear the pain of imperfection.

Yet, the men and women that have made it into the pages of scripture were never referred to as perfect.  Moses doubted, David committed murder, Peter denied knowing Christ, Paul persecuted Christians.  The pages are filled with stories of indiscretion, failure, deceit, and denial to name a few.  Hear what I am about to say and remember it.  God has never chastised anyone because they were not perfect.  Jesus didn’t walk the countrysides and preach a gospel of perfect.

Instead he taught about loving our neighbors as ourselves – feeding the hungry, helping the poor, visiting the broken in prison.  And his continuous message of following him to a more peaceful, content, and grace-filled life.  His message was that of love – and through God’s love we find truth – grace -purpose and blessing.

Friends, from this day forward: